When I started my food blog, I had no idea how much it would influence my life.  I know that may sound like an over-statement but its true.  I started reading other blogs, both food and non-food related and I discovered a world of blogging artists.  I am constantly amazed by the creativity and talent that is out there, and owe much of my inspiration to my virtual friends.  Through the blogging world I discovered 10-10-10, One Day on Earth- a worldwide project to document the same day, all over the world.  The contributors are mostly documentarians, photo journalists and artists.  I checked out some of the videos and photos that were uploaded so far, and I warn you it is totally addictive.  If I were one of the lucky ones invited to add my one day on earth, it would of course involve food and it would look something like this...
Sunday brunch.  One of my favorite activities.  On this Sunday, we went to Crown & Crumpet, an adorable tea house in San Francisco's Ghirardelli Square.  It was full of cutesy, girly, pretty things and totally fun.  The tea menu was extensive and our pot of white tea with fig was probably the best tea I've ever had. The "tea-for-two" (or three in our case), is served with an assortment of mini-sandwiches, pastries, scones and crumpets.  I admit it, it was my first crumpet ever.  Here's how I would describe it: a denser, butter-filled, cooked-on-one side pancake.  One surface is smooth while the opposite side is bubbled.  We ate them with lemon curd and fresh strawberry jam. 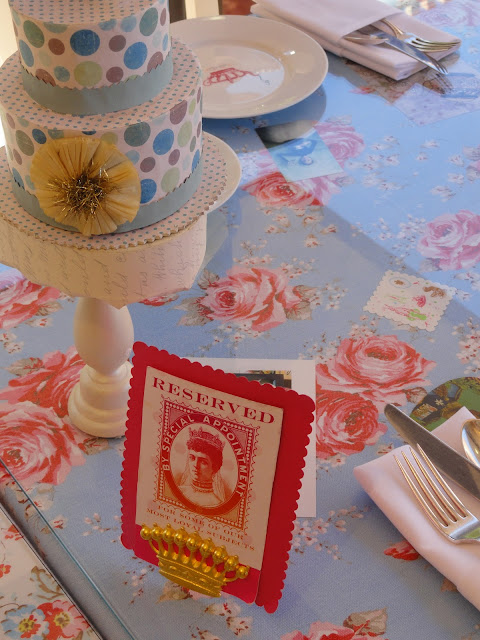 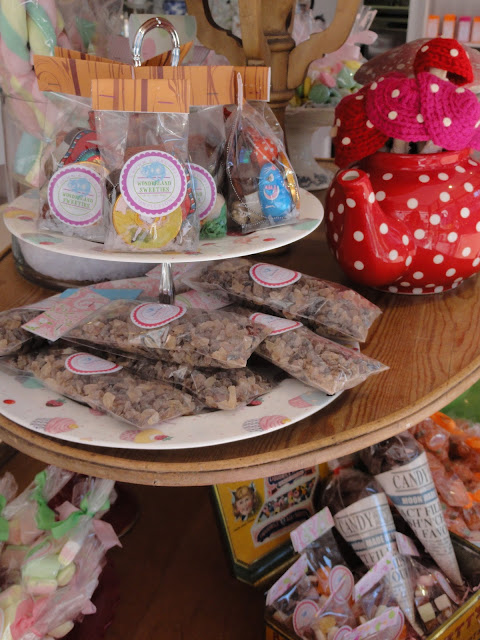 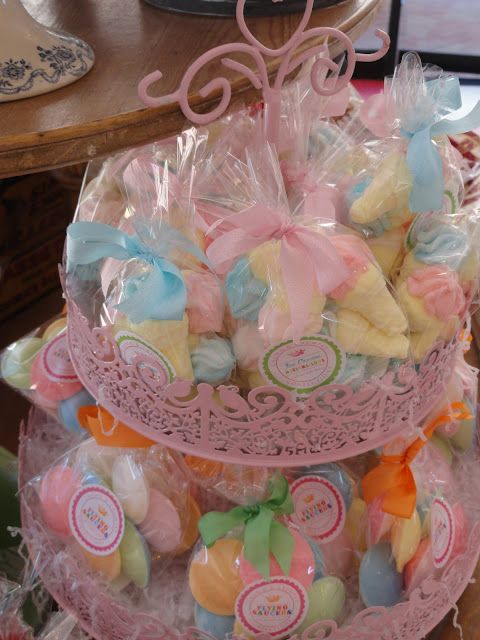 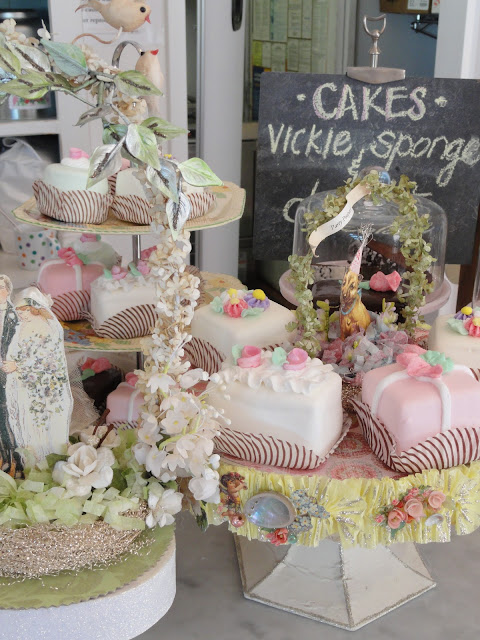 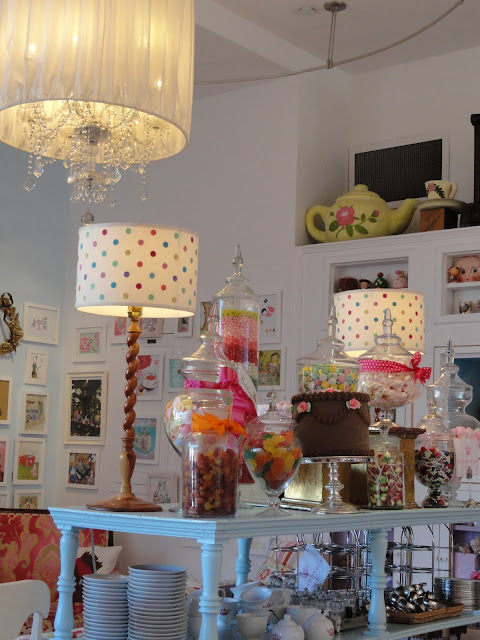 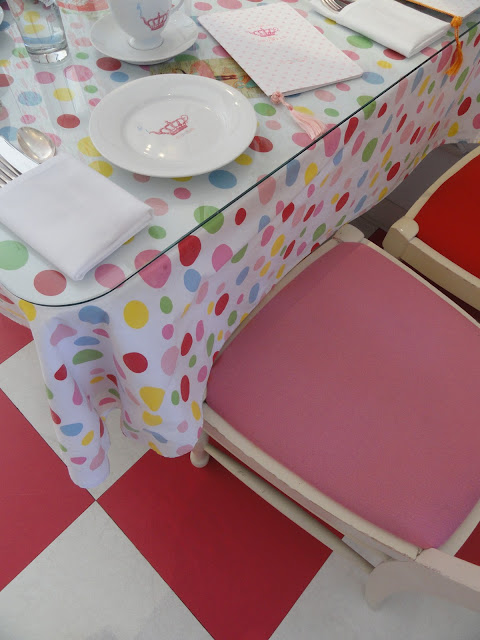 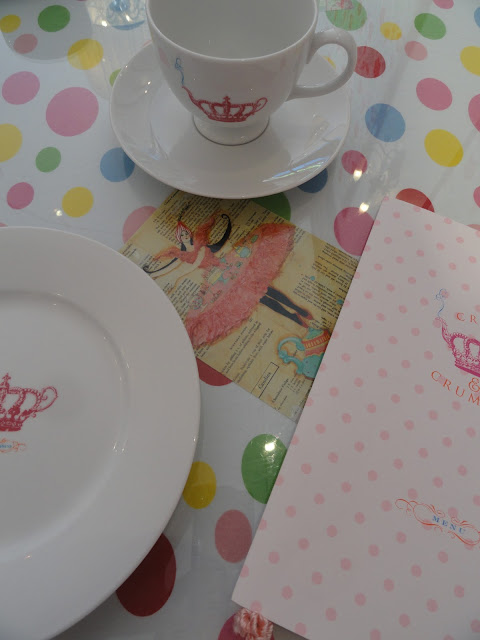 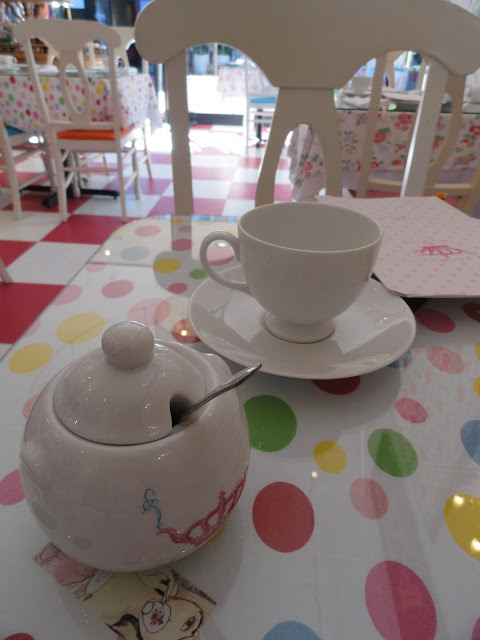 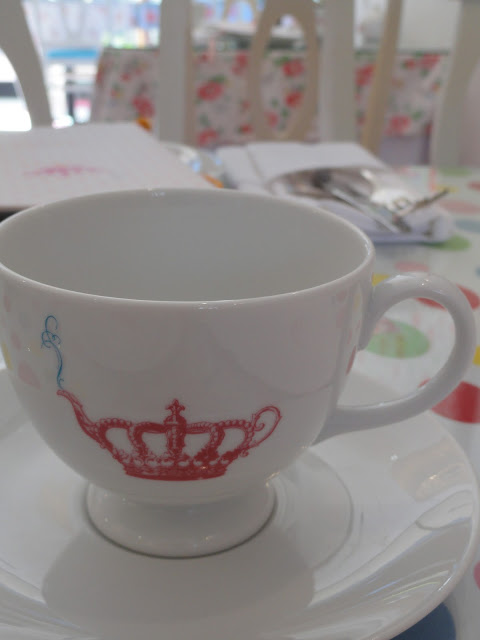 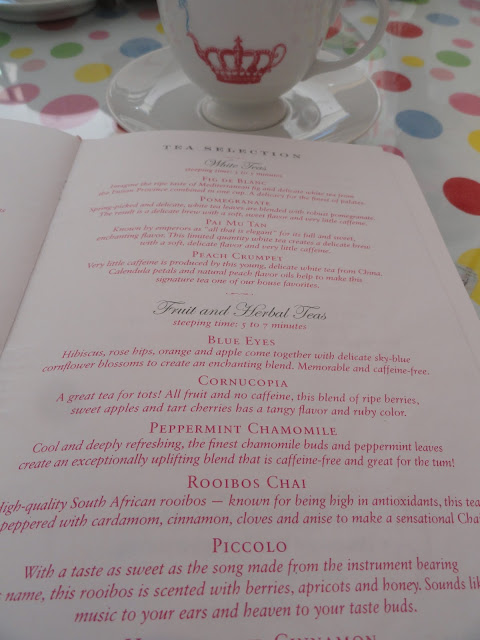 We tried 3 different teas, one black, one white and one oolong.
The black tea was named Paris-blended by a Francophile, this riche tea is infused with tidbits of bergamot and vanilla, reminiscent of one of the most popular blends found in Paris.  Unique and chic!
The white tea was called Fig De Blanc.  The description in the menu was quite intriguing.  Imagine the ripe taste of Mediterranean fig and delicate white tea from the Fujian Province combined in one cup.  A delicacy for the finest of palates.
The last tea was Lavender Oolong.  France meets Taiwan with this luscious lavender scented oolong.  Subtle but suave just like their respective origins. 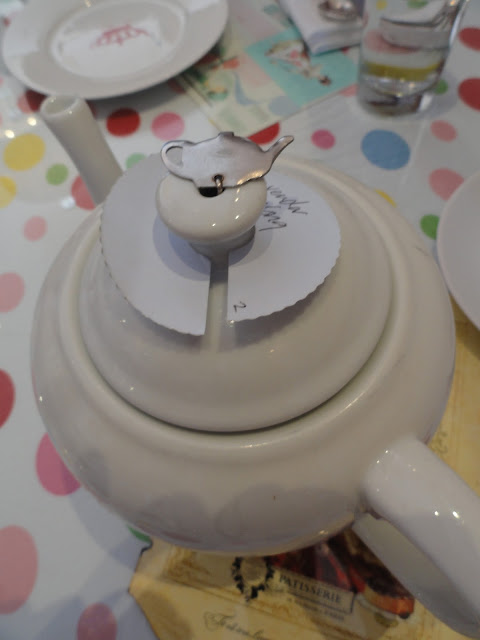 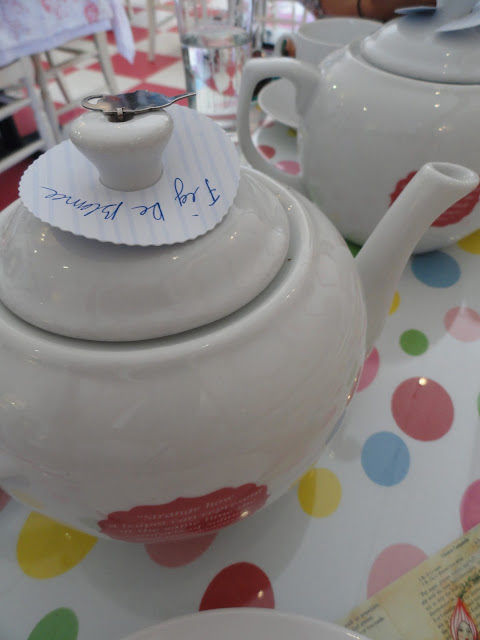 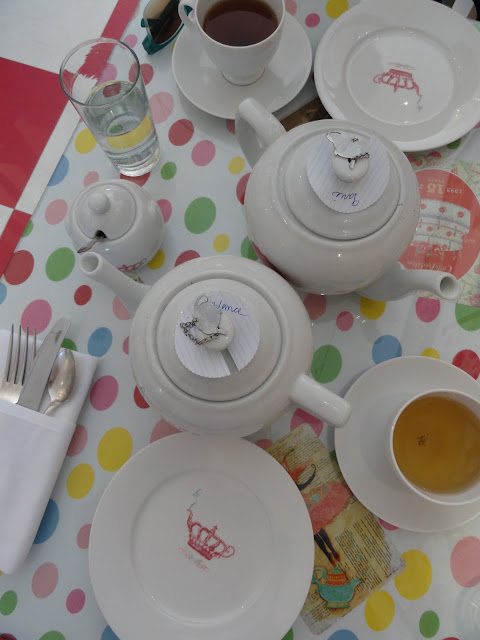 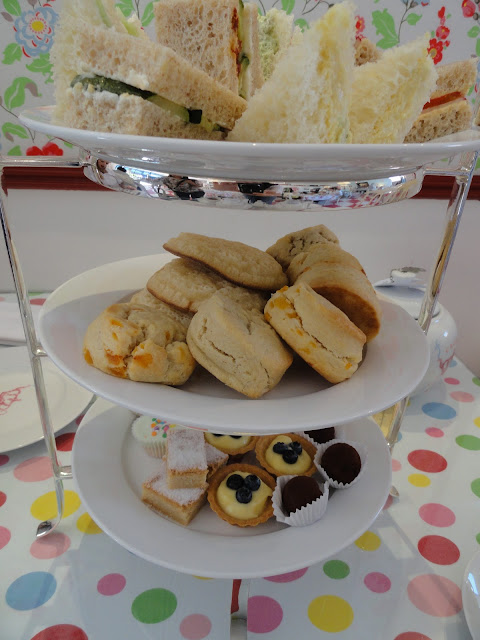 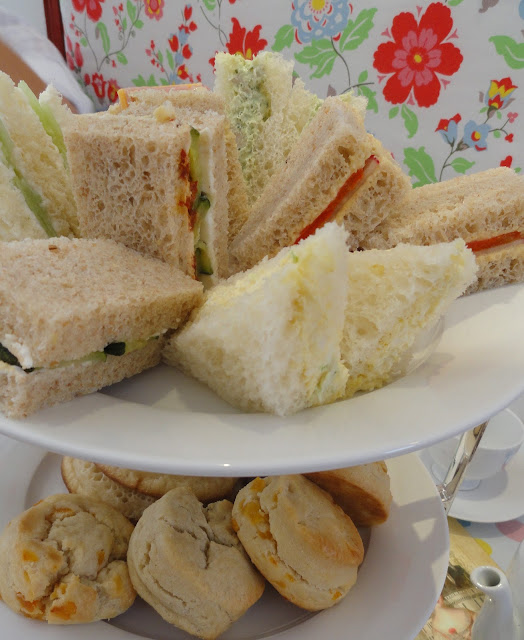 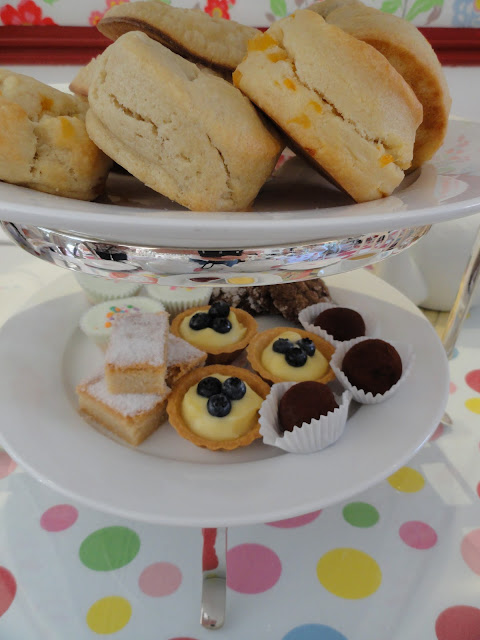 The chocolate truffles were infused with Earl Grey tea.  Delicious! 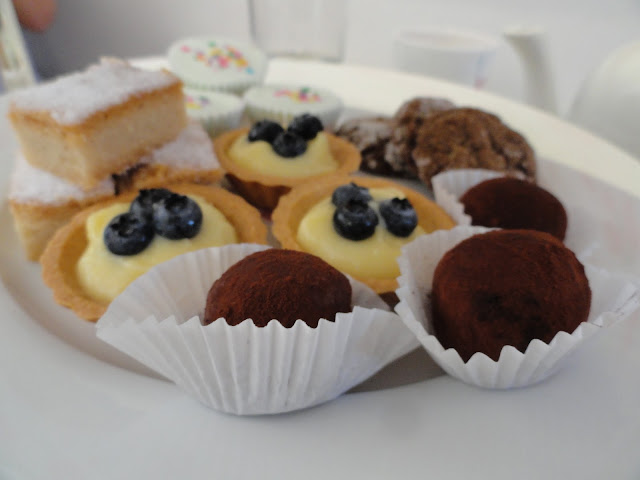 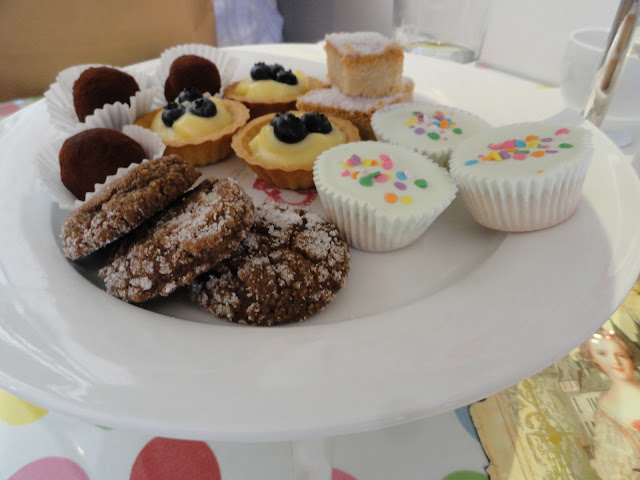 After tea, we watched the Blue Angels fly as part of San Francisco's Fleet Week celebrations.  Here are a few shots.  I like the ironic juxtaposition of going from drinking tea in a pink girly restaurant to watching fighter jets fly over our heads, their deafening engines roaring. 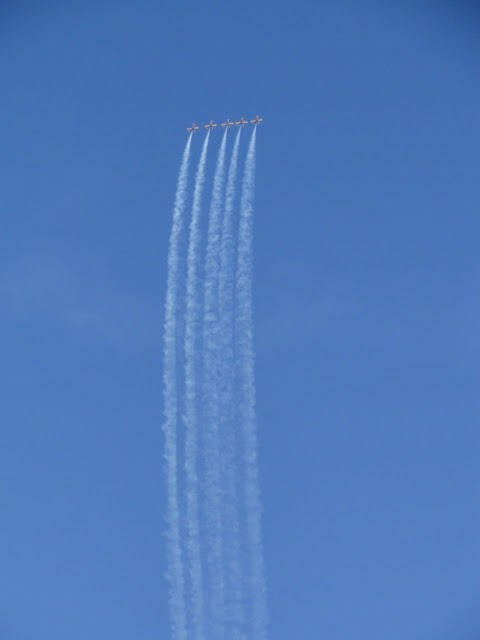 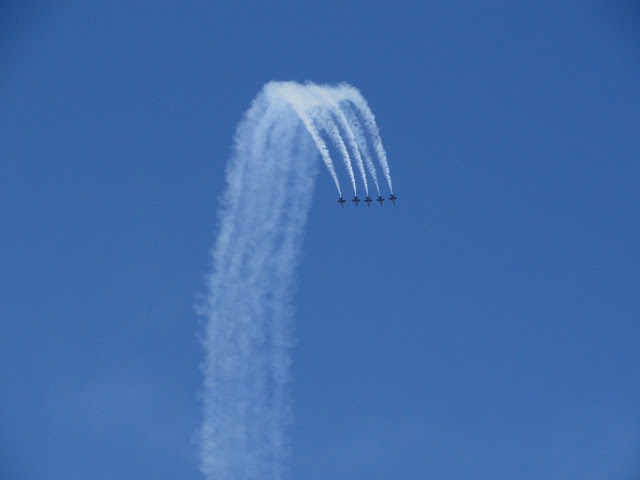 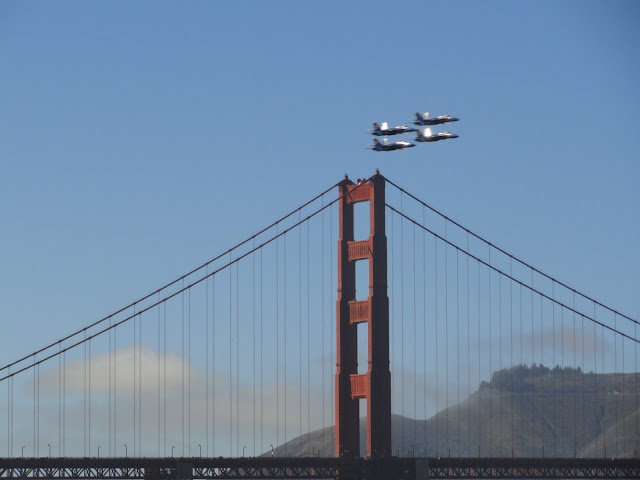 After the show, we were ready to eat again.  I warned you, this is my food day on earth.  Being the all wise, all knowledgeable food goddess, Kitchen Em suggested we go to A16.  A16 is an Italian restaurant in the marina district named for an autostrada originating in Naples.  We opted for a table at the counter facing the open style kitchen, allowing for a full view of the action and a full culinary show.  It was unbelievable!  We talked to the chefs.  A lot.  We asked about the ingredients, their cooking methods, how they got there (the pizza chef showed up every day for 2 months and worked for free until the Executive Chef hired him), and all about the wood burning oven.  It is 800F and cooks a pizza in 90 seconds!  Yes, 90 seconds.  And if I may say so, it was the best pizza I have ever eaten in my life.


Our view into the kitchen 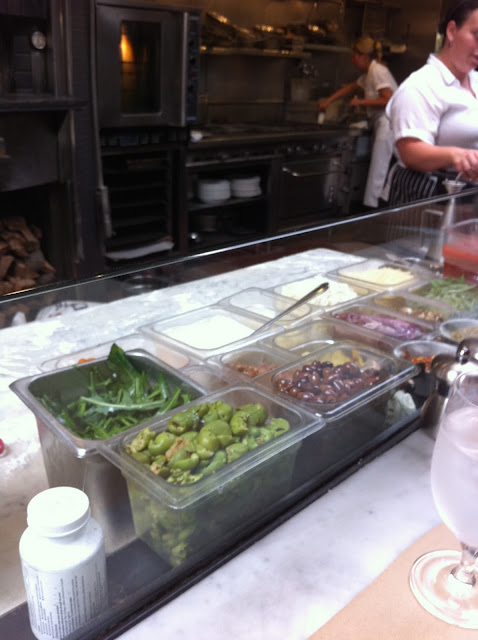 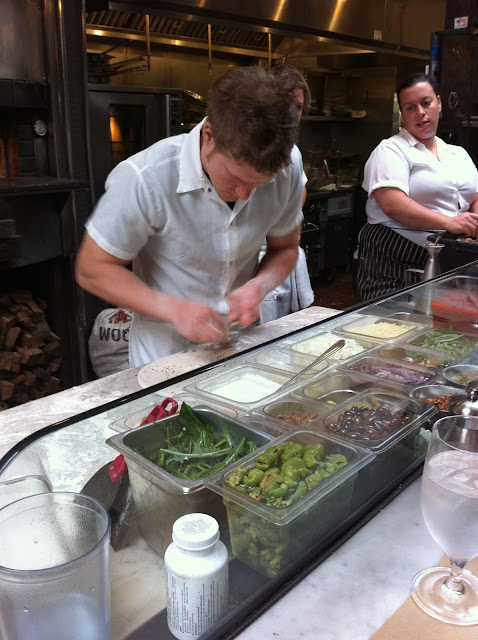 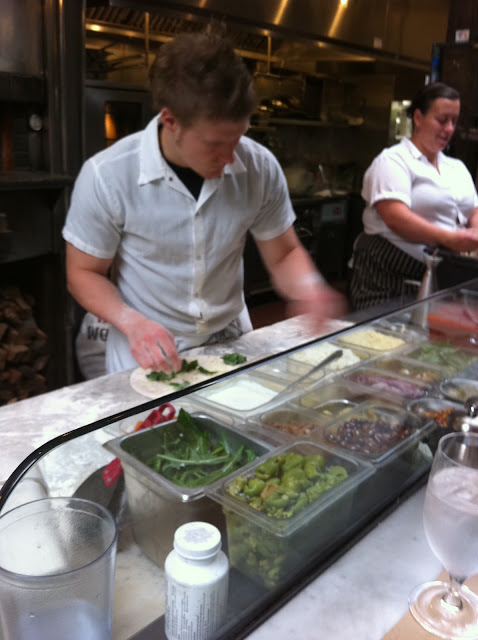 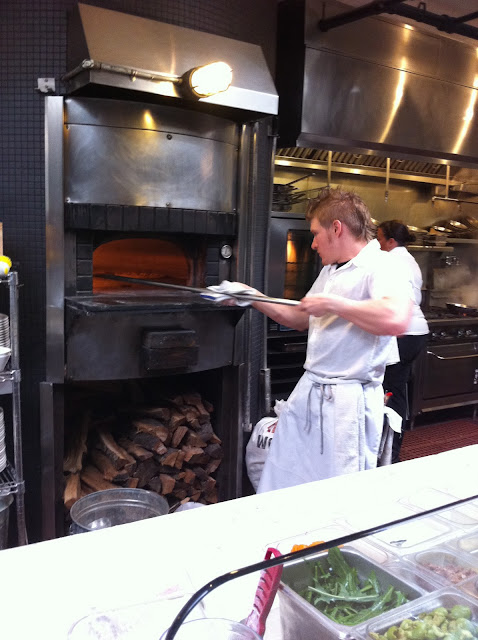 This pizza, the best of my life and cooked in only 90 seconds, was a classic Margherita.  Topped with tomato, mozzarella, grana padano, basil and olive oil. 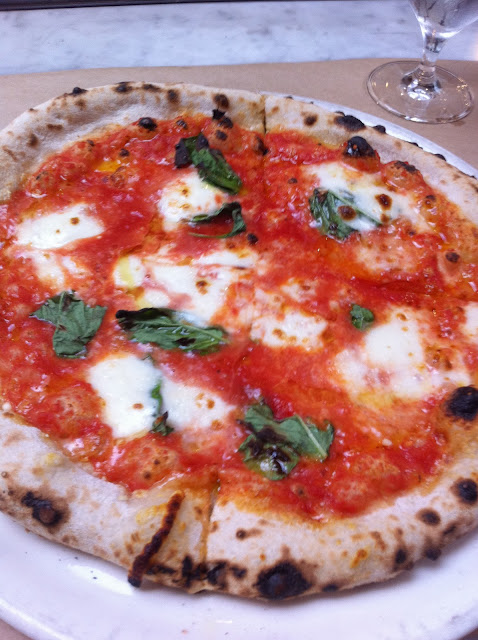